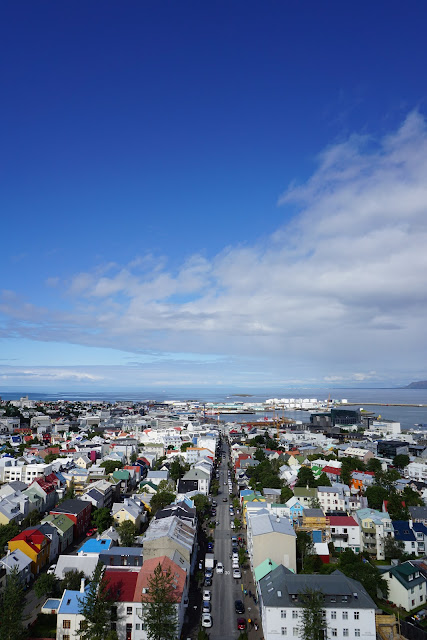 If you follow me on Instagram, you may have seen I recently visited Reykjavik in Iceland for a quick trip. We had 3 full days on the island so I thought I'd write up a post of everything that we did! We pretty much did the main sights and really made the most of the time we had. 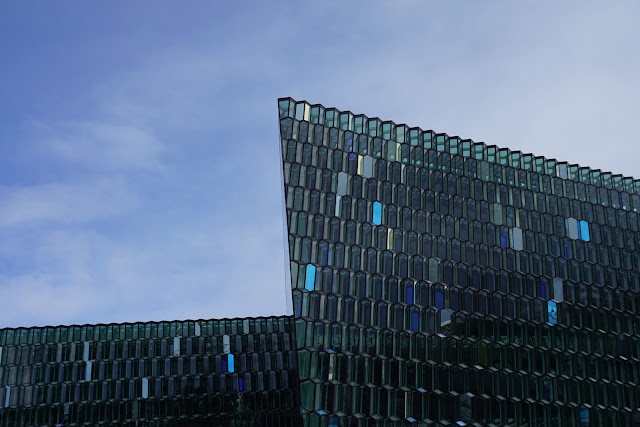 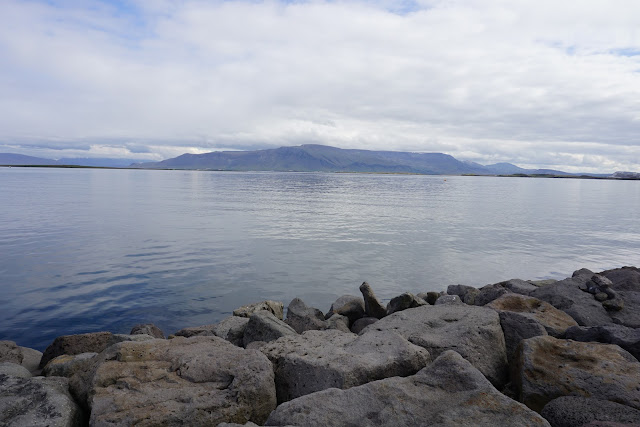 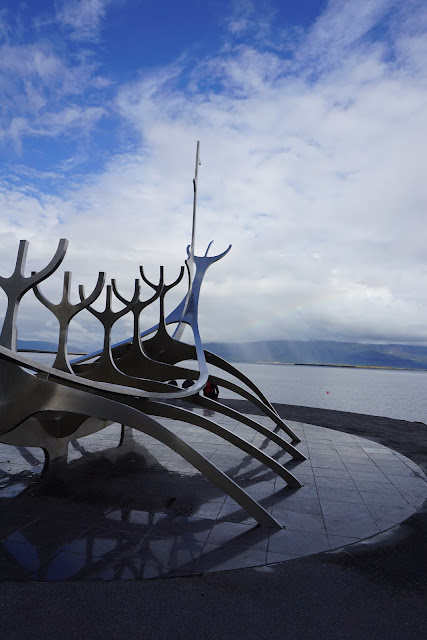 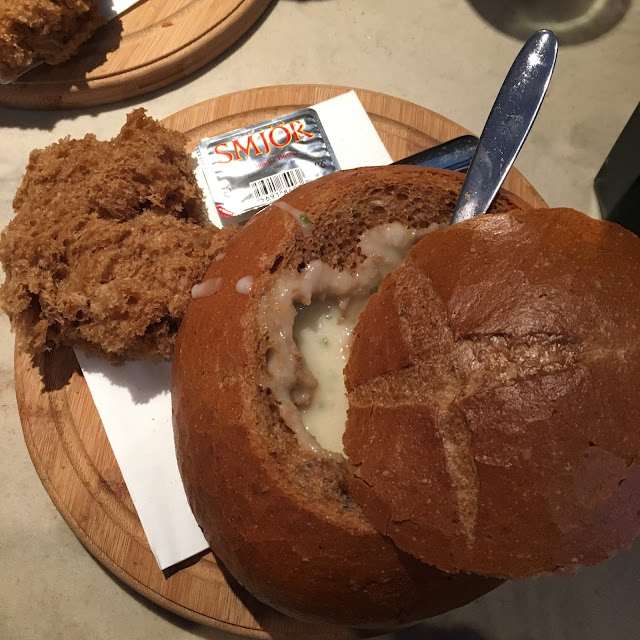 On our first day, we landed early in the morning and got a transfer with Reykjavik Excursions into the city. Once there, we got one of the 'Hop on, Hop off' buses so we got to see everything, although the city is quite small so you could easily just walk to see the main sights. I would recommend seeing the Harpa Concert Hall (second photo) which is so beautiful. I also enjoyed walking along the coastline as the view is just stunning and you can see the Sun Voyager sculpture. The City Hall area was really pretty too and has a gorgeous lake. The Hallgrimskirkja is a beautiful church in the centre of the city, and you can get a lift to the top for a 360 degree view of the city (first photo) and it's fairly inexpensive so I'd highly recommend doing that. The main street Laugavegur is just off the Hallgrimskirkja and has plenty of shops and restaurants - one of which I'd recommend is Svarta Kaffik which is an amazing soup restaurant which serves homemade soup in a bowl made of crusty bread - heaven! The menu changes every day with a vegetarian and meat option - I had a cauliflower soup which was so delicious and creamy, and definitely filled me up! 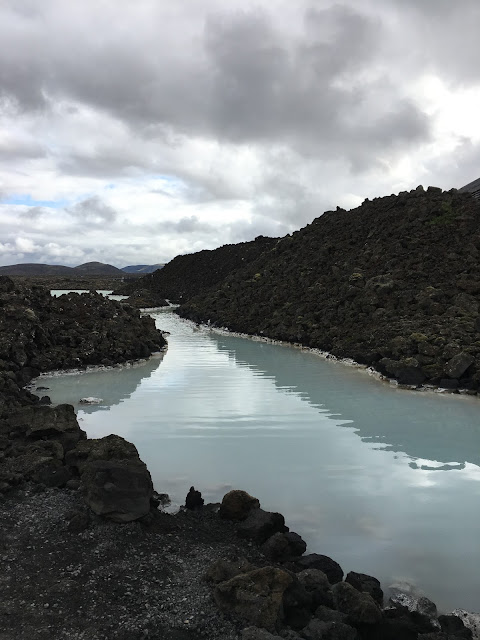 An absolute must-do in Iceland is the Blue Lagoon. It's around a 50 minute coach journey from the city centre (again, we arranged all our travel with Reykjavik Excursions). One of my biggest tips for the Blue Lagoon is to go early (pre-9am) because it was so quiet and we could get plenty of pictures and have a good swim around. After 9am, it got significantly more busy so just something to bare in mind. I'd also recommend getting the Comfort package as you get a free drink, towel and algae mask included. The free drink from the swim up bar was definitely needed as the lagoon is so hot you need to stay hydrated. I'd also recommend to bring your own waterproof phone case if you plan on taking pictures as the ones at the lagoon are around £30! It's so beautiful in the lagoon and we spent a very relaxing 3 hours there. 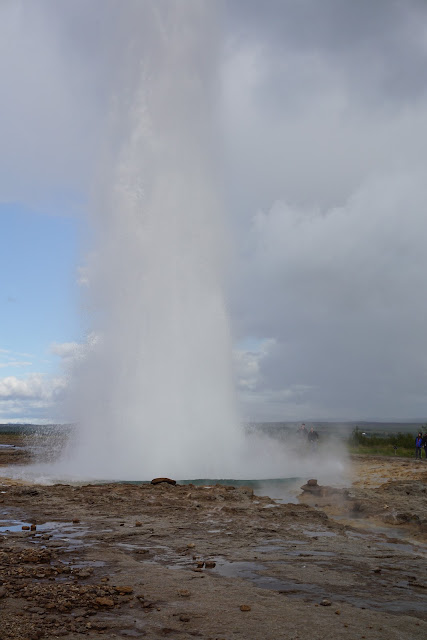 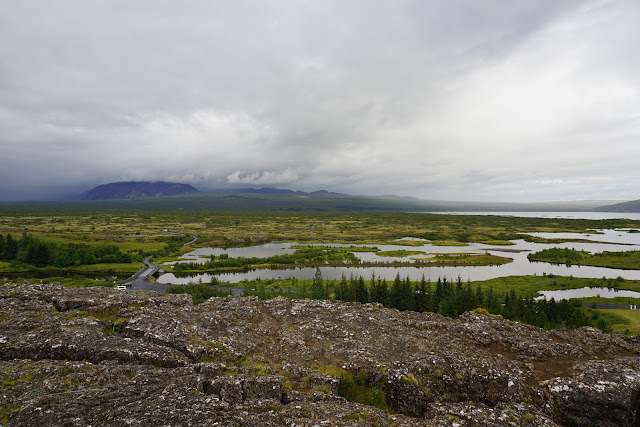 On our final day, we went on the Golden Circle Tour. We chose the 'Express' tour which was 6 hours rather than 8 and went to three key stops rather than four. To be honest, this was more than enough for me as I'm not great with coach journeys and travel sickness so I'd opt for the shorter trip if you're the same. The first stop was the Geysir geothermic area which was so cool to see in real life and every time the water shot up from the active Strokkur Geysir it gave me a shock! There's also loads of hot springs and beautiful views at the site too so I had my camera out pretty much the entire time we were there. Secondly was the Gullfoss Waterfall which was so incredibly breathtaking but unfortunately I didn't get any great pictures of it as it was raining so heavily when we stopped off there. Definitely bring your waterproofs and warm clothes if you're visiting Iceland - even in August! The final stop was Þingvellir National Park which is the photo above. The stop is essentially a viewpoint for plenty of photos, and you also get to see where the two Eurasian and North-American tectonic plates have separated. You can even walk through it but we didn't have quite enough time on this tour to do so. It was a long day but something I think everyone has to see when visiting Iceland as you really don't see anything like these sights anywhere else in the world!

Have you ever visited Iceland/would you like to? Let me know in the comments. 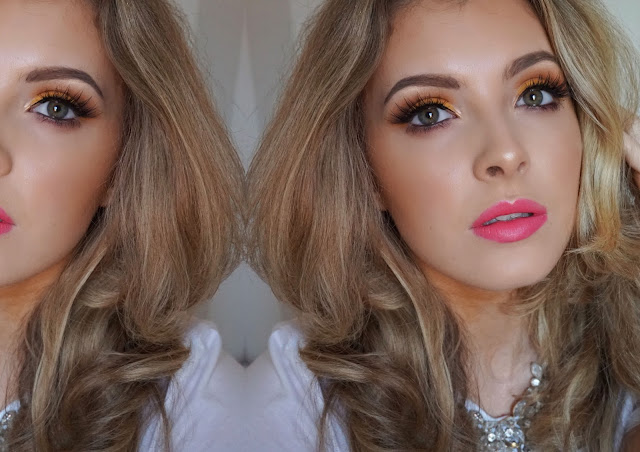 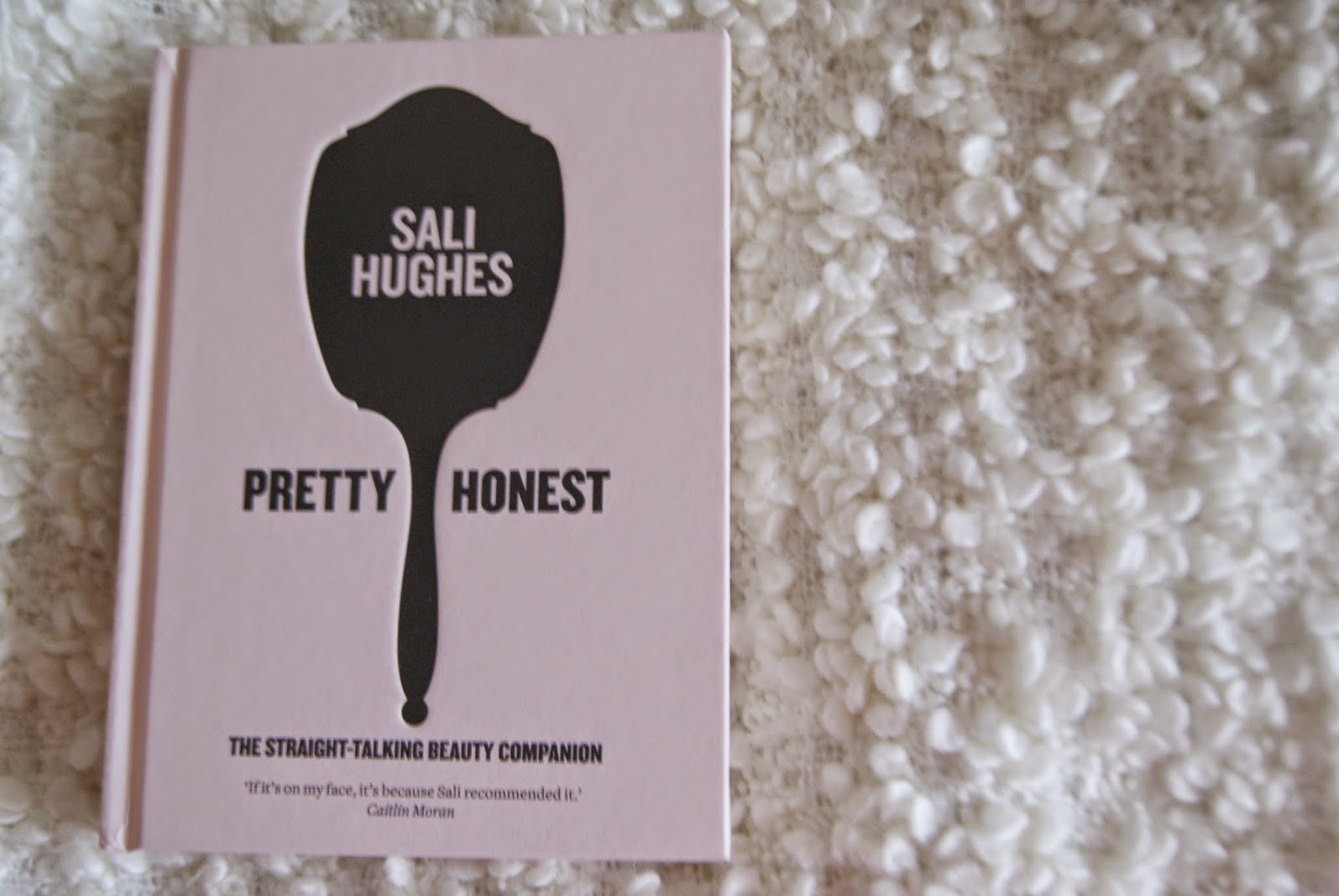